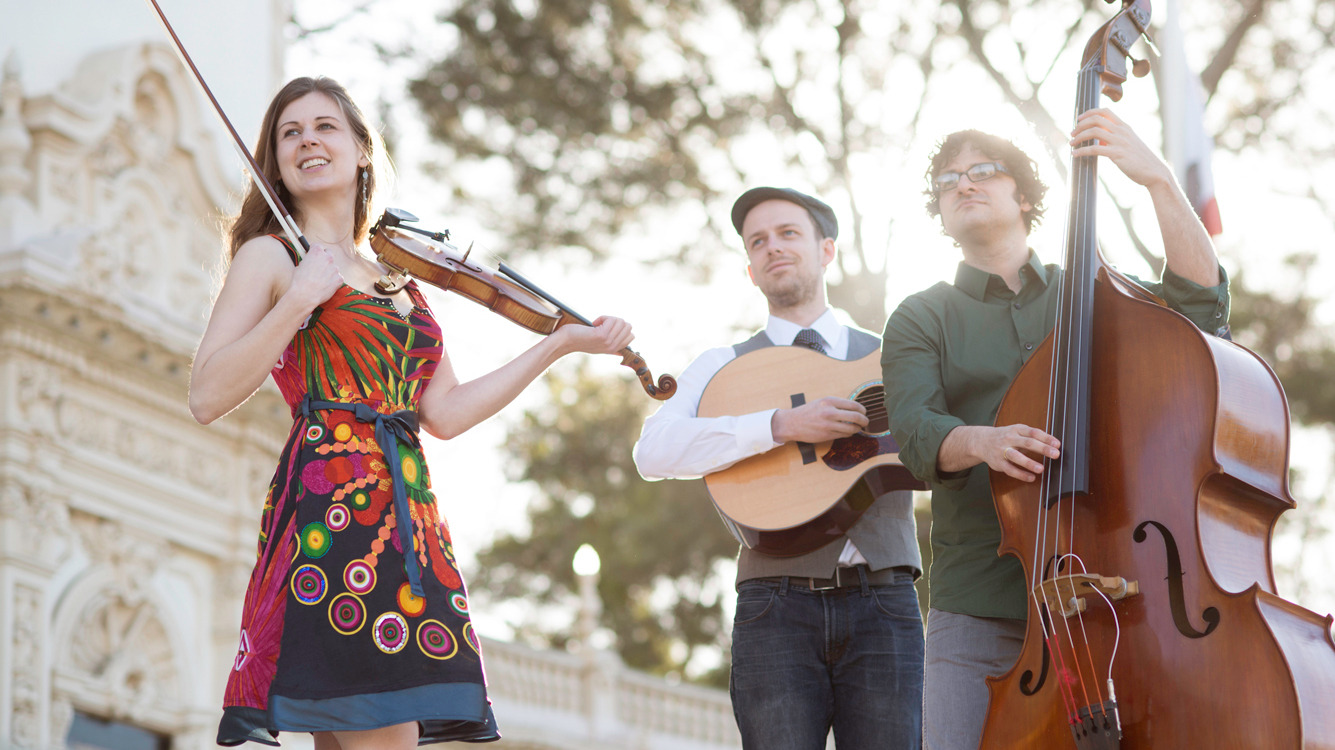 Ready for a unique musical adventure? Multistyle violinist and champion fiddler Mari Black showcases her musical versatility with her World Fiddle Ensemble, presenting concerts of energetic, eclectic fiddle music from all around the globe. The show features Mari’s fresh dance-driven music that transcends any musical style, an innovative blend of Celtic, American, and Canadian fiddling, jazz, tango, klezmer, folk, original works, and more, all woven together into an engaging narrative. Joined by her band of dynamic virtuosos, Mari takes audiences on an unforgettable journey through the world of music, with many unexpected twists, fun background stories, and lots of toe-tapping for everyone!

Multistyle violinist and champion fiddler MARI BLACK is rapidly building a reputation as one of the most dynamic young artists of her generation. Her energetic playing, engaging stage presence, and commitment to bringing people together through music have made her a favorite with audiences across the country and around the world. Equally at home in a wide variety of musical traditions, Mari is the 2015/2013 U.S. National Scottish Fiddle Champion, 2014 Glenfiddich Scottish Fiddle Champion, 2014/2012 Canadian Maritime Fiddle Champion, 2011 Canadian Novelty Fiddle Champion, 1st Prize Winner at the 2010 American Protégé International String Competition, and 2-time laureate at the American String Teachers’ Association Alternative Styles Awards. On stage, she creates shows that draw on elements from many different styles including jazz, tango, folk, Western classical, as well as Celtic, American, and Canadian fiddling. Her performances take listeners on a musical journey exploring the diversity and celebrating commonalities in the dance-driven folk musics of the world. 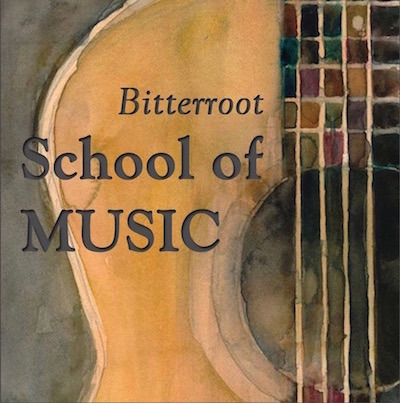 The mission of the Bitterroot School of Music is to provide the highest quality music instruction and performance opportunities for students of all ages and interests. Regardless of artistic ability or economic circumstance, we strive to create an environment that honors achievement, creativity and personal growth through music involvement and mentoring. 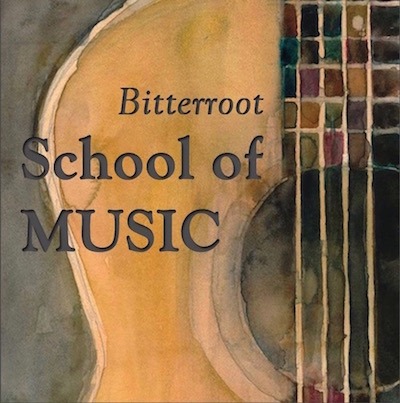